When the Harpoon Distributing Company (HDC) isn’t delivering brewery-fresh beer throughout the neighborhoods of Boston, they spend time looking over the shoulders of our Brewers. In 2012, HDC developed a version of a cherry chocolate porter that quickly became a favorite around the Breweries. It didn’t take long for the brewers to work up a 10-barrel test batch – and we knew we had to make more.

A hearty base of chocolate, caramel, and Marris Otter malt is complemented by sweet cherry and cacao nibs added during the fermentation process in this decadent take on a traditional porter. 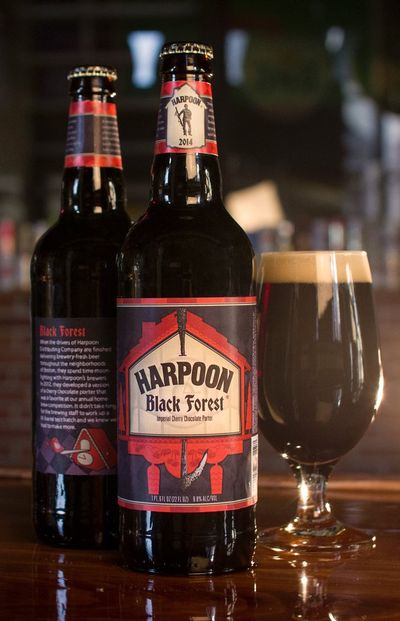