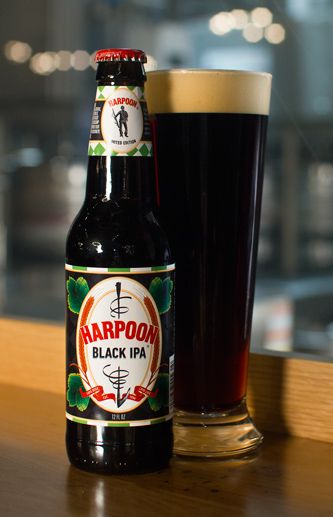 This beer was originally brewed in 2011 as the 40th offering of our 100 Barrel Series.  The inspiration behind the original was our enduring love for the IPA style and our brewers’ enjoyment of experimentation.  We loved the 100 Barrel Series Black IPA…but after it was gone, we realized we wanted more.  So we brewed it again.  It’s just one of the perks of working at a brewery!