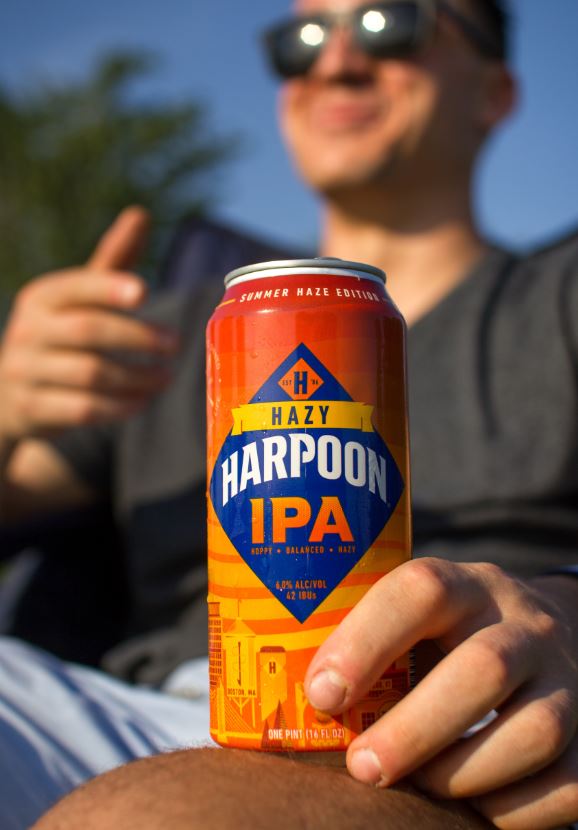 We’d never change Harpoon IPA— it’s New England’s Original IPA after all— but that doesn’t mean we can’t have fun with it.

Introducing Harpoon IPA: Summer Haze Edition. We took our iconic IPA recipe and made some tweaks— softening things out with the grain bill, adding some extra citrusy hops, and skipping filtration so it’s nice and hazy. What we got is an IPA that has the familiarity of our flagship but with a refreshing summery twist. Only available for a limited time!