In the fall of 2014, Harpoon brewers Ken Hermann and Tom Knight brewed a hoppy, citrusy, but not tire-out-the-palette-overly-bitter double IPA on our pilot system. The beer was put on tap in our employee lounge and at our Beer Hall in Boston and Riverbend Taps in Windsor. It became clear very quickly that this beer was too good to brew just once…so we brought it back. This flavorful, highly aromatic beer is exactly how Tom and Ken originally intended it to be – a very drinkable and approachable Double IPA.

This double IPA has a pronounced citrus and tropical fruit aroma. Golden pale with a slight haze, it has a subtly sweet character from the malt profile and a crisp, hoppy finish. 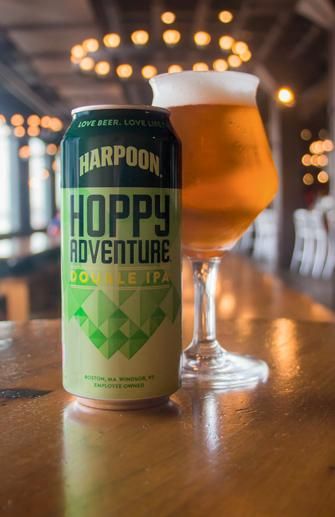 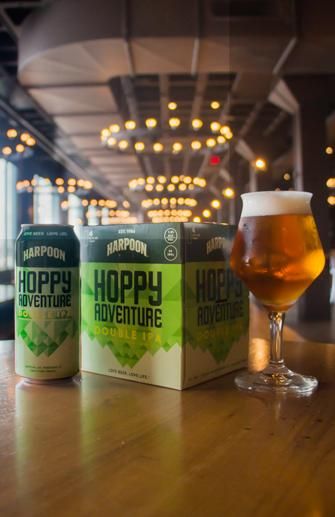 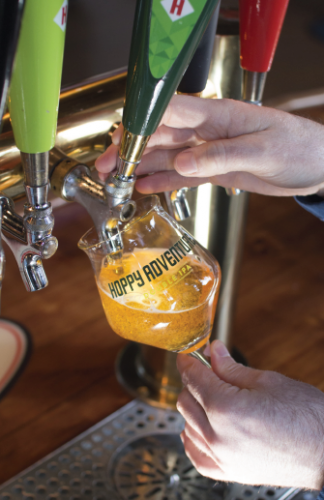 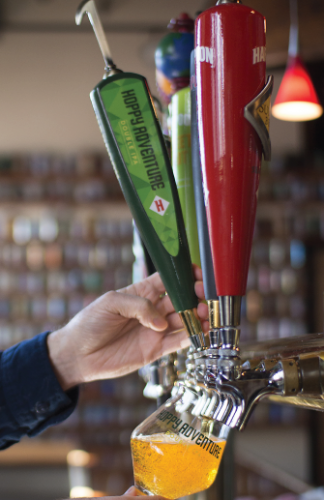