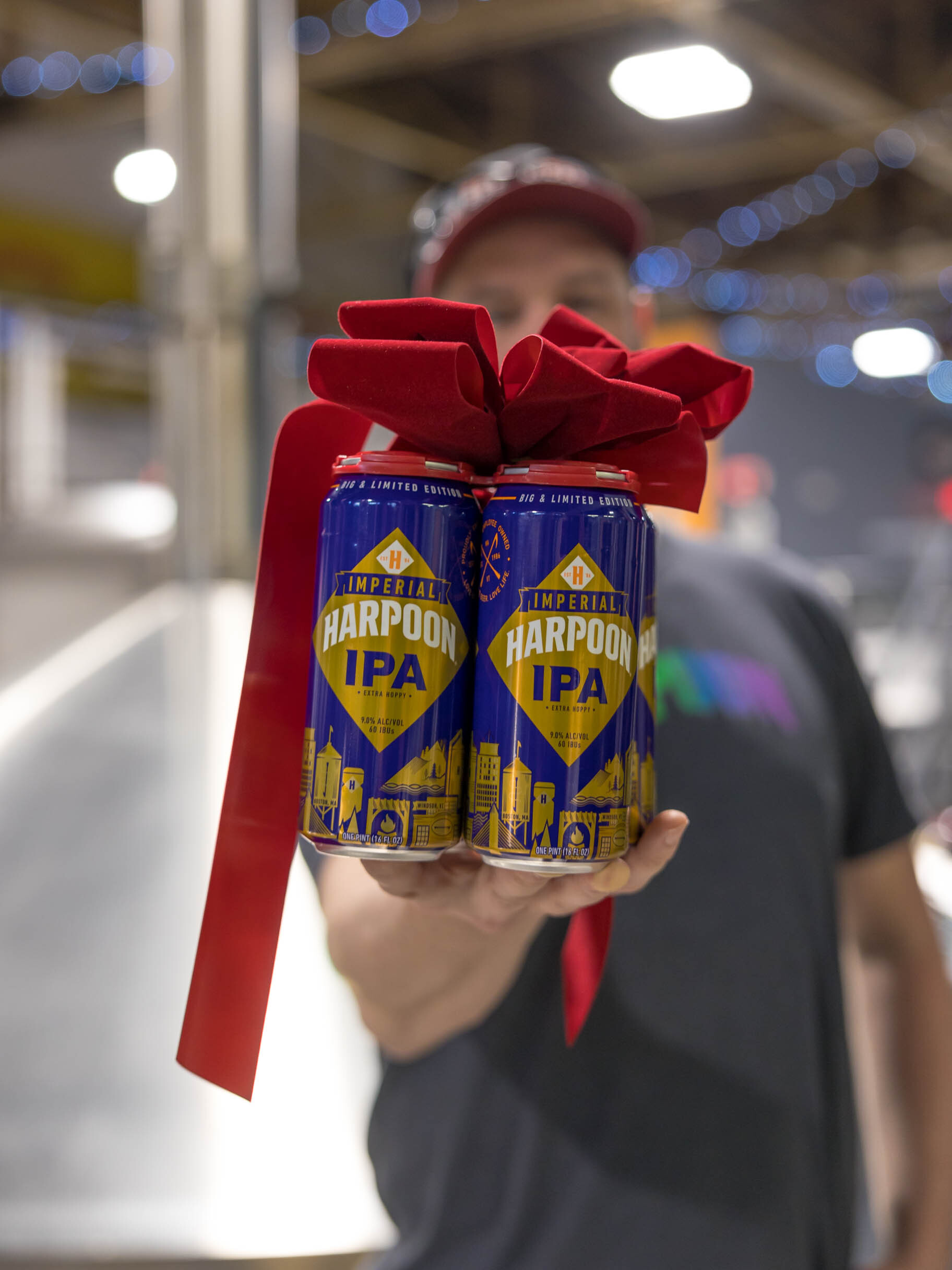 We’d never change Harpoon IPA— it’s New England’s Original IPA after all— but that doesn’t mean we can’t have fun with it.

Introducing Imperial Harpoon IPA: Big & Limited Edition. We took our iconic IPA recipe and made some tweaks— jacking up the ABV up to a whopping 9.0% and doubling down on dry hops with two pounds per barrel. It’s classic and familiar but brings our flagship into a whole new world of hoppiness. Only available for a limited time! 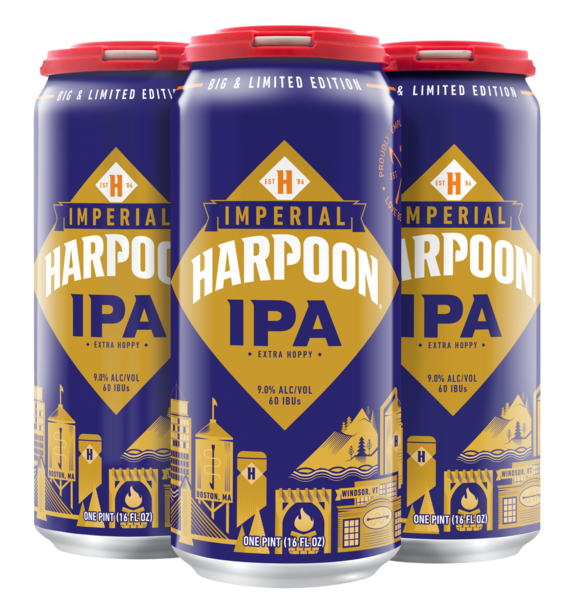