Harpoon Returns for 20th Anniversary of the B2VT Ride (“The B2B”) 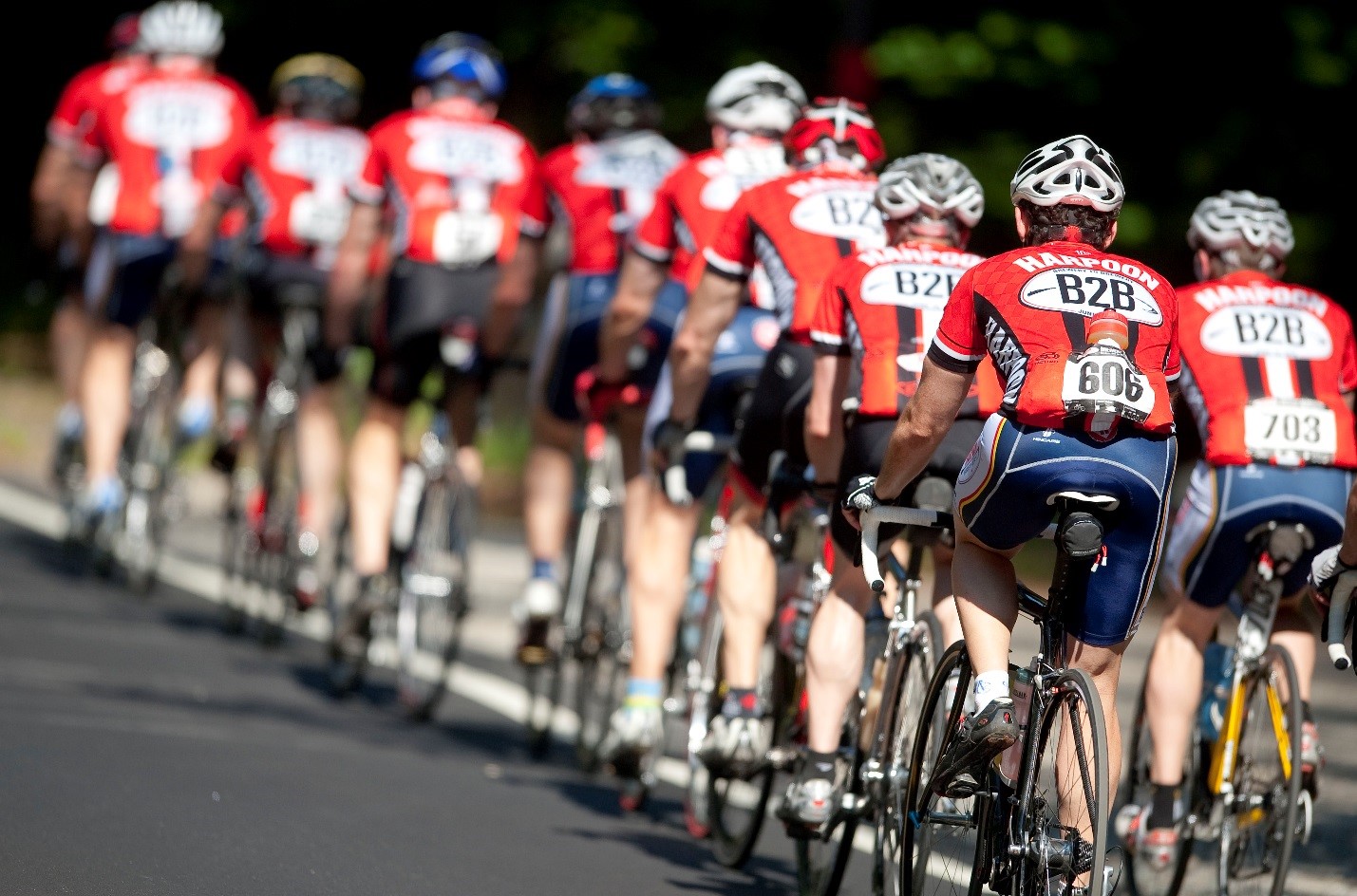 A Look Back 20 years on the Harpoon Brewery to Brewery Ride, by Harpoon President Charlie Storey.

It is wonderful to see the B2VT Ride celebrate its 20th anniversary, a testimony to the excellent work of its leadership team and all the volunteers, riders, and other stakeholders that have contributed to its success.  It is personally gratifying for me, since I was closely involved in creating and managing the ride for its initial 14 years.  Like most good things, the precise history is a bit fuzzy.  So bear with me on this quick recounting of the ride, and apologies for any and all omissions and inaccuracies.

In 2000, Harpoon was expanding and purchased the former Catamount Brewery in Windsor, VT to add brewing capacity. To commemorate this occasion, we were looking for ways to connect the new brewery with Harpoon’s Boston brewery.

The idea of a point to point cycling event came from two things:

1) When Catamount had outgrown its original location in White River Junction and moved to Windsor, they commemorated the move by transporting the yeast by canoe down the Connecticut River from White River Junction to its new Windsor location.  This theme of a journey seemed embedded in the brewery’s history.

2) Harpoon’s involvement in cycling, and in particular, the Pan Mass Challenge.   Anyone who has a direct or indirect connection to the PMC can attest to its awesome power for all things good.  Enjoying a fresh Harpoon with friends after a group ride captured what Harpoon stood for: great beer, great beer drinking experiences, and giving back to the community.

Would it be possible to recreate a fraction of that good by connecting Harpoon’s Boston and Windsor breweries with a bike ride?  Easier said than done.  But it seemed worth the try. 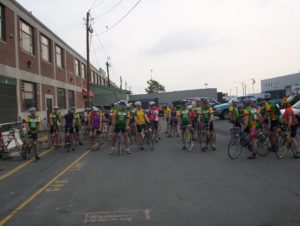 Depending on the route, the breweries were separated by around 150 miles.  The distance presented an interesting predicament: organize the ride as a two-day event with all the challenges of supporting riders over two days and one night? Or, a more bare bones, one day ride that presented a daunting trial of endurance? Harpoon’s partnership with an elite triathlon team, Team Psycho, tipped the scale towards the one-day ride.  Indeed, Team Psycho’s response to a one day, 150-mile, 9,000 ft elevation ride was: will there be enough beer at the finish?

And so, the Harpoon Brewery to Brewery Ride (the “B2B”) was born.

The first year, 24 riders departed from the Boston brewery early one Saturday in June.  Among them were Carmen Monks, Karen Smyers and Skip Thomas; riders who would become central figures in the B2B and – in time – the B2VT.  The day went off beautifully, though I recall there was very heavy rain for an hour or two that stressed me out, but to the riders, just made things more “epic”.  We had proof of concept of what grew to become a 1,000-person ride that sold out in minutes, and contributed hundreds of thousands of dollars to charity each year. 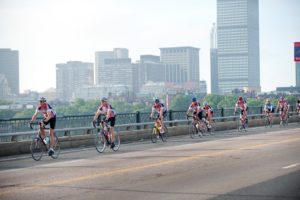 We certainly faced obstacles (read: made mistakes!) in building the ride, but the planning team from Harpoon and Team Psycho figured it out and had a lot of fun doing it.  The collective stories of those of us involved – both riders and non-riders – could fill volumes. The ride gained national prominence in the cycling community and it is fair to say that it created fond, life-long memories for anyone who participated.

The substantial effort to produce the ride, however, 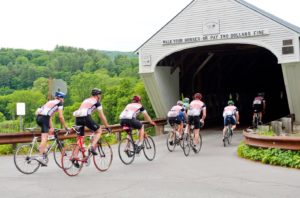 Riders cross into Vermont, over the Windsor-Cornish Covered Bridge, the longest wooden covered bridge in the country

eventually prompted a business discussion about the ride’s fit with Harpoon’s broader Marketing programming.   Scott, Carmen, Skip, et al., were the right team to take the ride into its next chapter. They re-organized it into its current format and identity as the B2VT and have maintained its iconic hard-core, epic spirit.

I am so pleased that the 20th incarnation of the ride is also a reunion for the founders, and I’m really looking forward to having a Harpoon IPA with everyone at Okemo this June.

Registration opened 1/20 and there are very limited spots left at www.b2vtride.com. 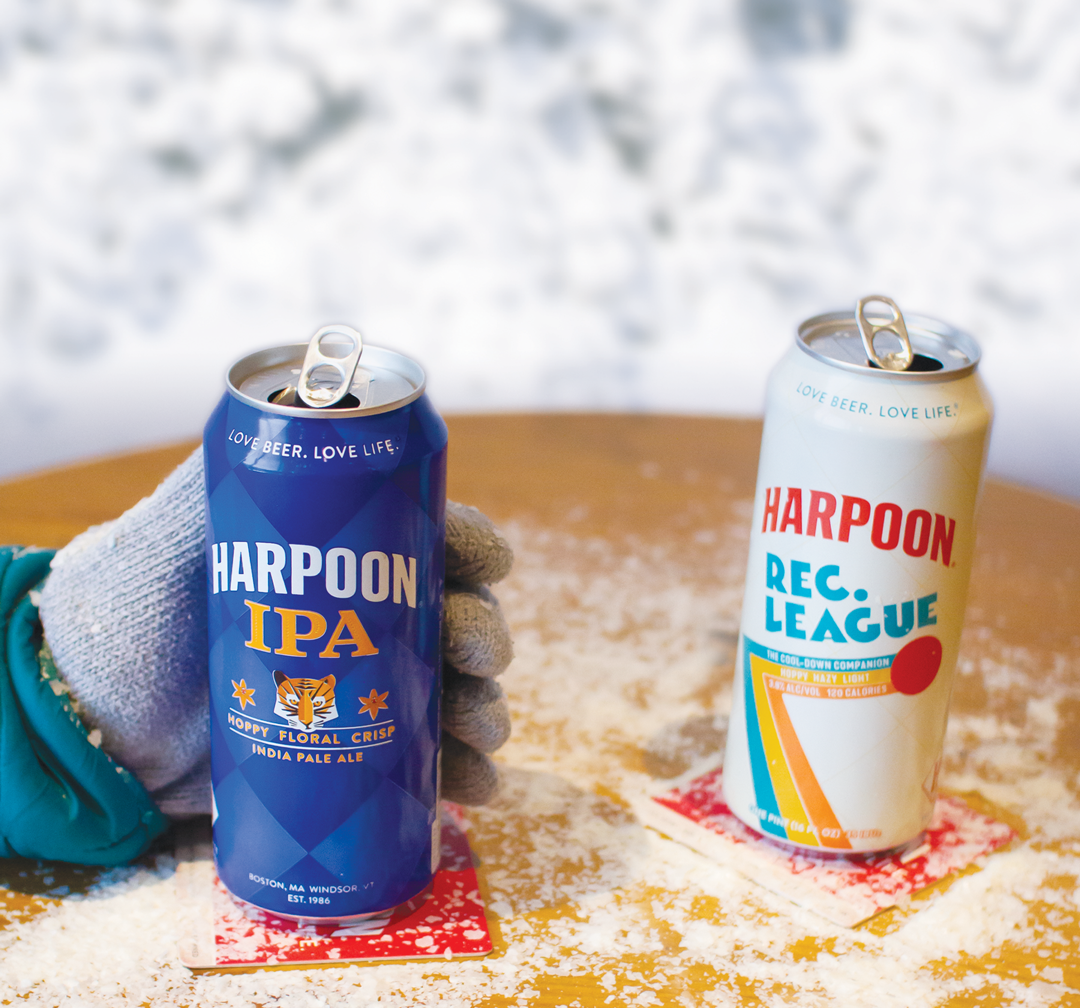 As we anticipate an exciting year ahead with Harpoon Helps, we look back on 2019 and… 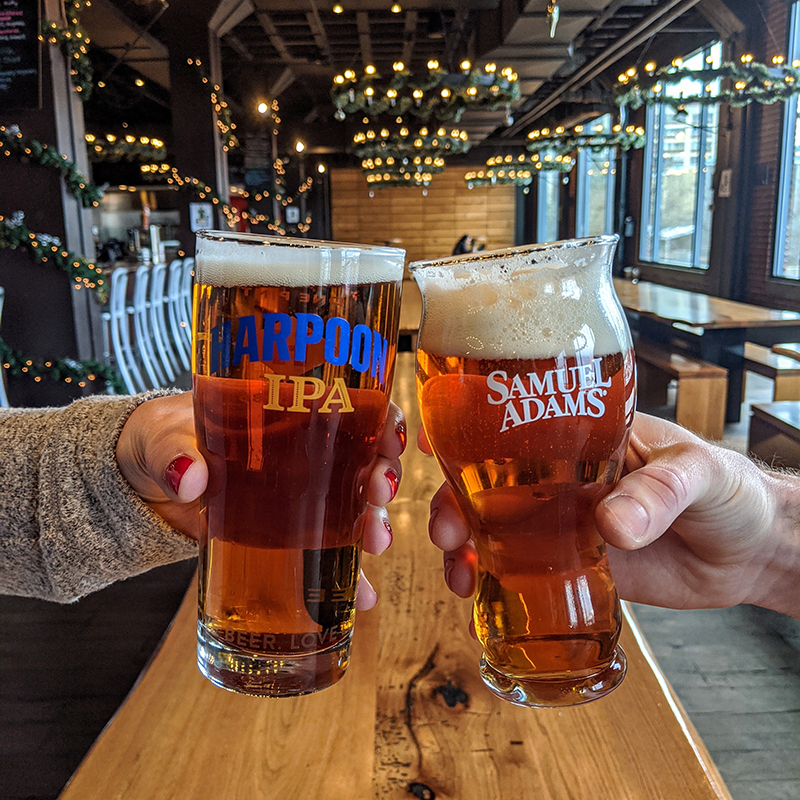 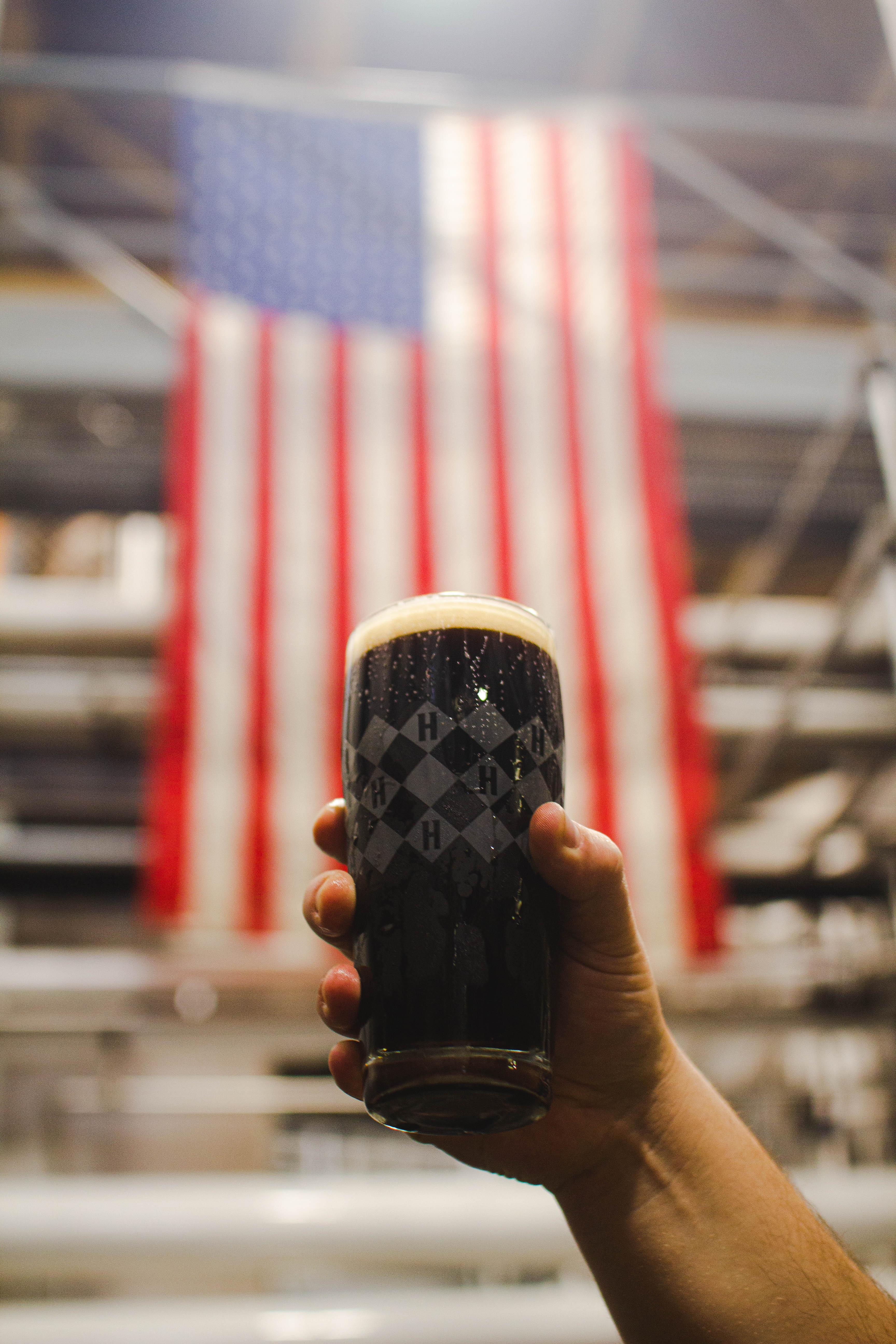 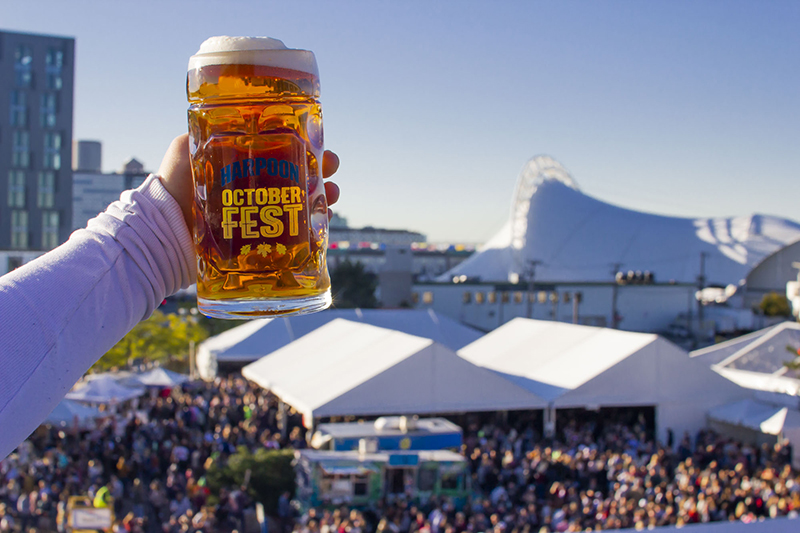