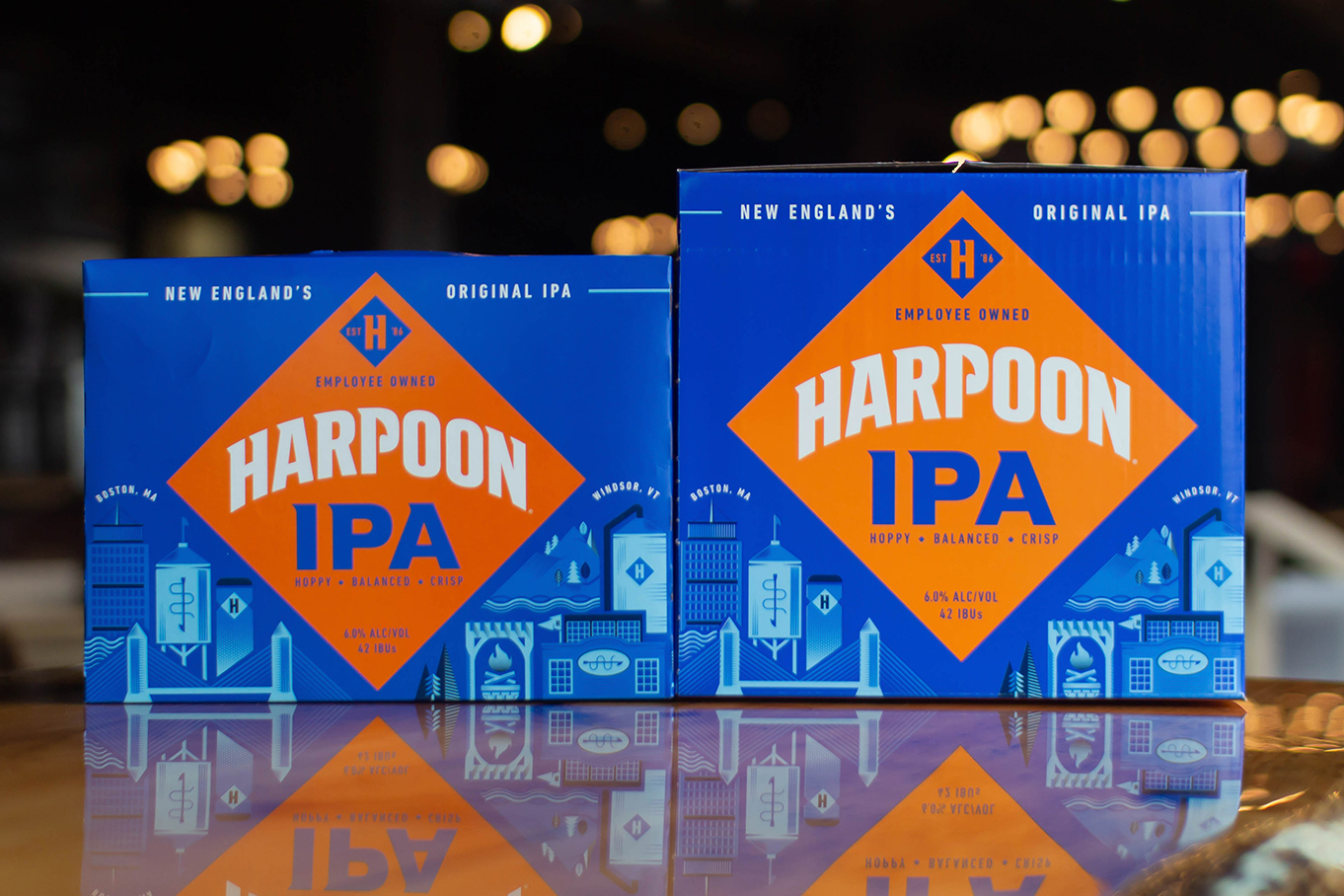 Harpoon IPA has been the favorite beer of our employee owners since 1993. We still make and drink plenty of other beers and will always value variety, but at the end of the day, no matter the season, we’re picking Harpoon IPA. Desert island beer? IPA. Beer to pair with your last meal? IPA. Perfect beach beer, après ski beer, shift beer, or lunch beer? IPA, IPA, IPA, & IPA.

Our IPA has been such a central part of everything we do at Harpoon, from the Beer Hall and Riverbend Taps, to our events, festivals, promotions, and fundraisers, that we never want to imagine life without it. Wherever we are and whatever we’re doing, we’d prefer to do it with a Harpoon IPA in hand.

For all those reasons, we could not be more excited to debut a brand-new look for our flagship IPA. 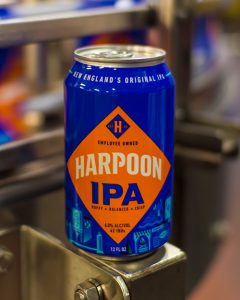 While it maintains many of the classic components from our previous packages— the arched “Harpoon,” the bright orange and purple-ish blue (or “blurple” as we affectionately call it), the Harpoon “H” and diamonds— there are some new components as well. Most notably, the new design brings our two breweries to life, featuring illustrated scenes from both our Boston, MA, and Windsor, VT, locations.

While there are a lot more IPAs nowadays than there were in ’93, Harpoon IPA will always be New England’s original, and it will always be the first beer we stock in our fridge. Keep an eye out for some fresh new cases hitting your market soon, and cheers to another 27 years of Harpoon IPA! 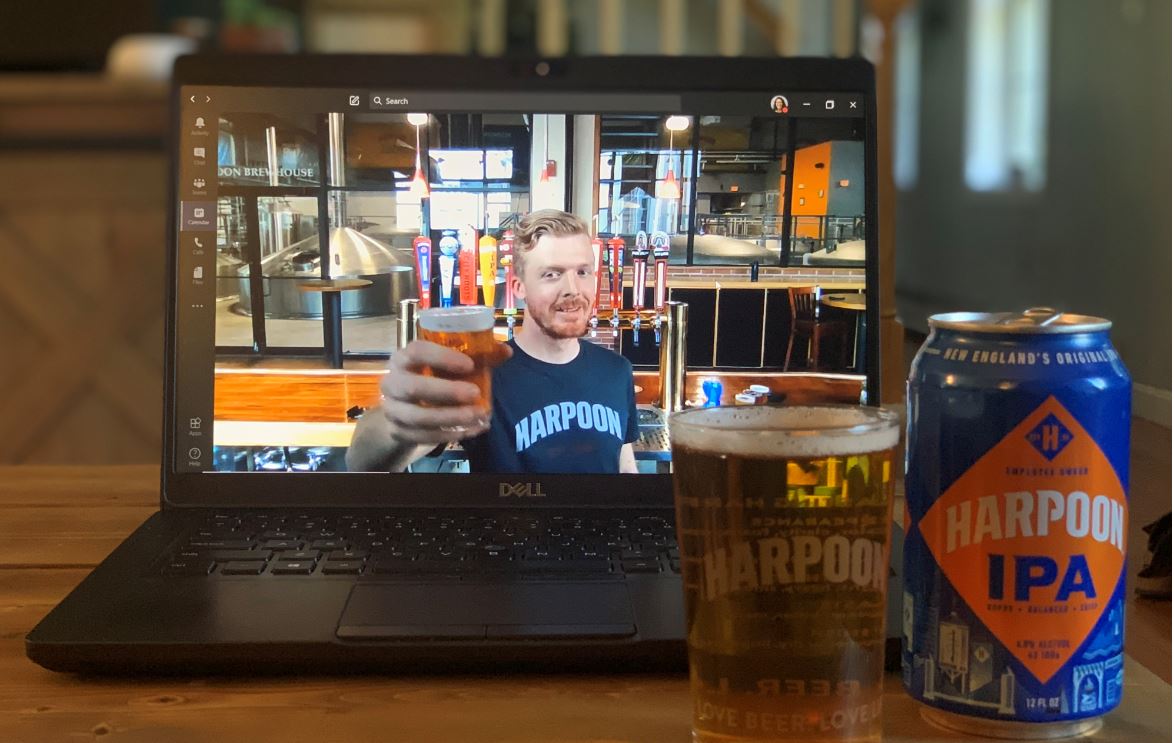 Can’t get together in person, but want to gather your friends or colleagues for a fun… 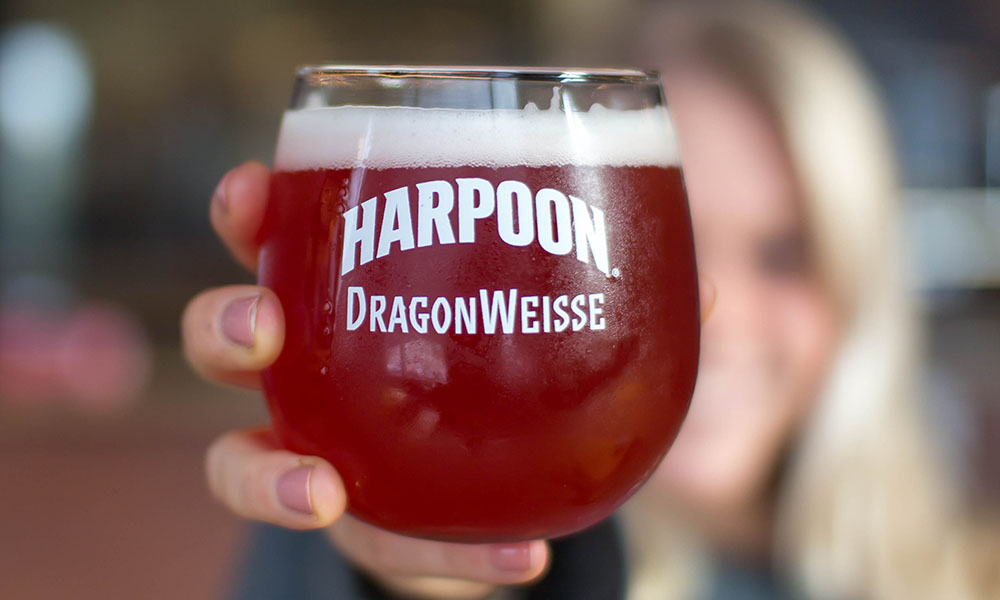 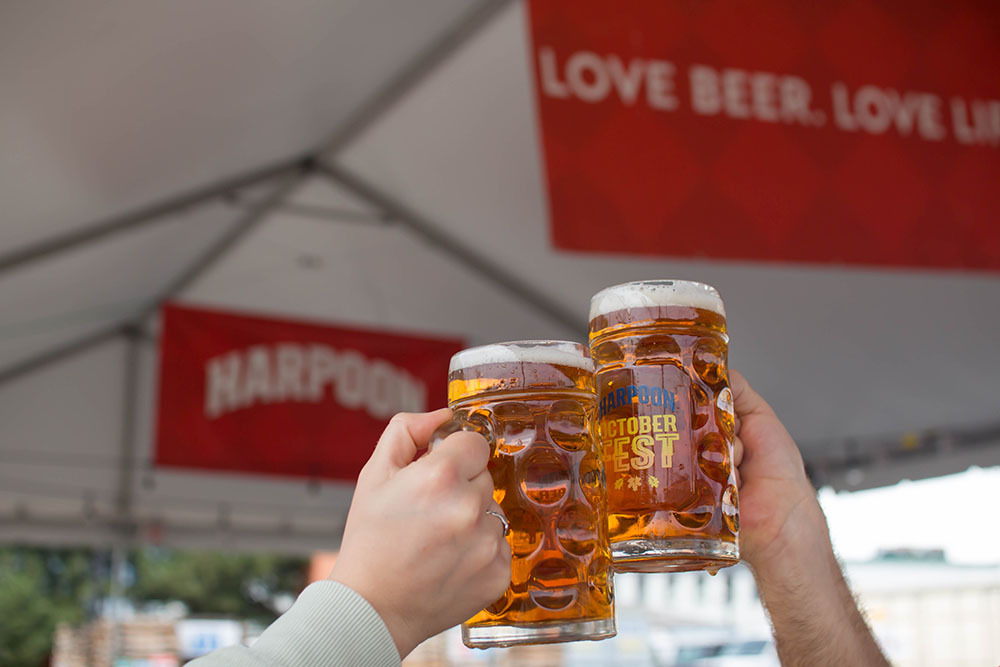 Usually this time of year we would be preparing for thousands of beer loving, chicken hat… 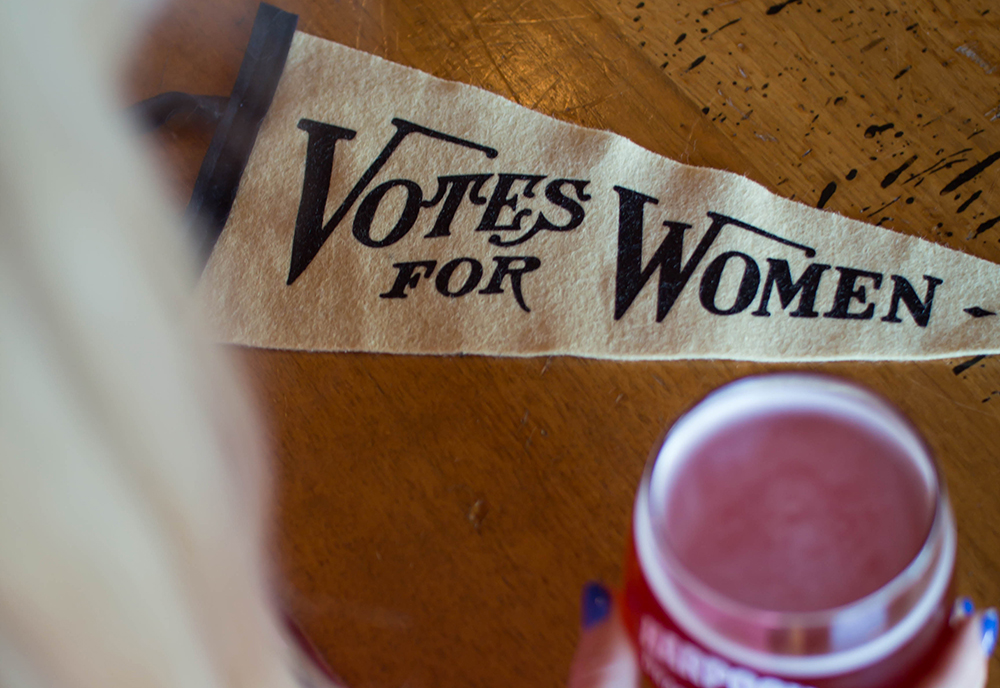 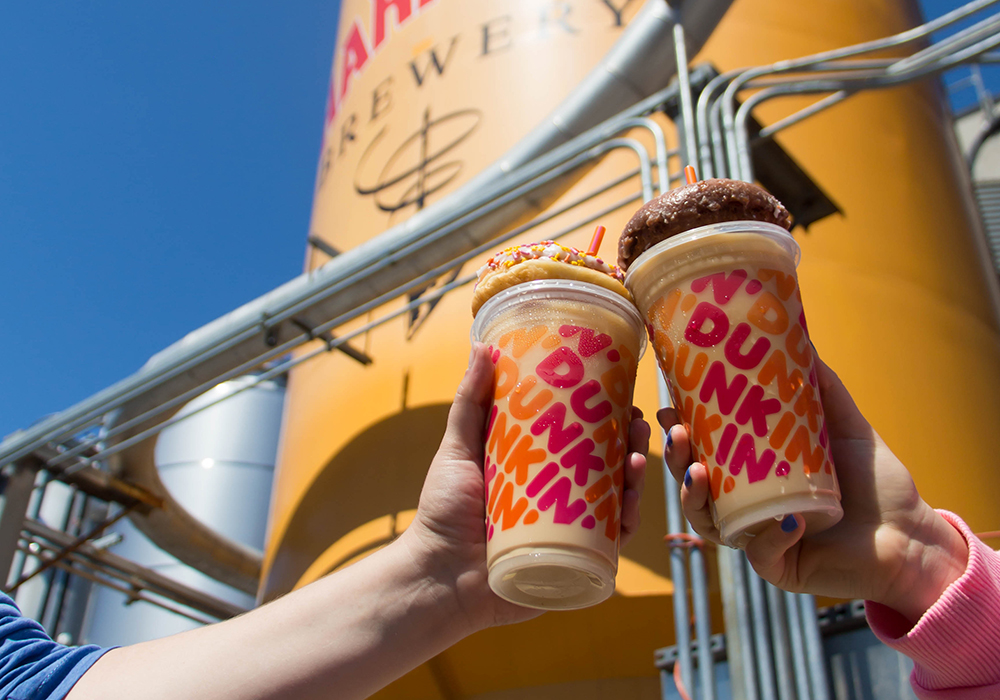