Join us in the Harpoon Beer Hall for the release of our latest beer: Dry January. We’re not sure who came up with the idea of spending their January beer-free, but we’d like to go on record and say—that sounds awful. So, instead of joining in and forgoing booze for 31 days, we’re doing “Dry January” a little bit different. Featuring an abundance of Calypso, Zythos®, and Mandarina Bavaria hops, this Triple IPA is designed for those who prefer to imbibe on a cold winter’s night, no matter the month.

Dry January will be available on tap and in to-go cans on January 6th and we’ll be celebrating with indoor corn hole, pop-a-shot tournaments, board games, and more starting at 5pm!

Open to the public, free entry. 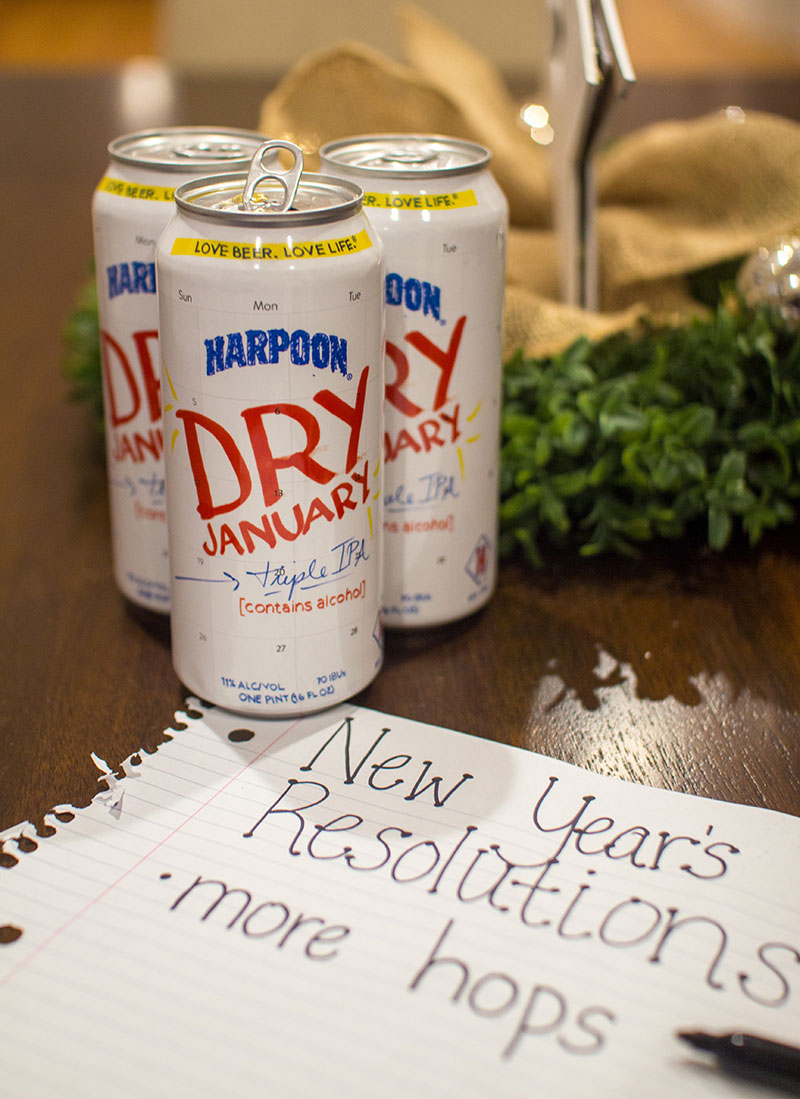