A New Take on an Old Favorite: Harpoon Baltic Porter 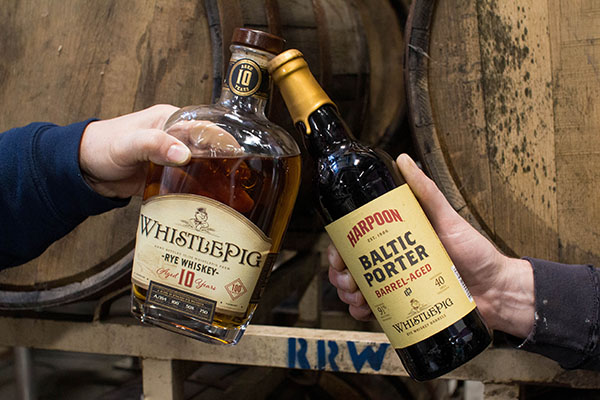 We couldn’t be more excited about our latest collaboration, a Barrel-Aged Baltic Porter made with our good friends (and VT neighbors) at WhistlePig. Learn more about the collaboration below from Harpoon Chief Brewing Operator, Al Marzi, and WhistlePig Master Blender, Pete Lynch.

If you’ve been drinking Harpoon for long enough, you’ve probably heard of our 100 Barrel Series. This was the name for our special small batch, limited edition beers back before small batch beers hit the mainstream. In the summer of 2008, we launched a little something called “The Leviathan Series,” an offshoot that focused just on higher ABV beers. The first beer in that series was our infamous Leviathan IPA, followed quickly by our Leviathan Baltic Porter which became an instant brewery favorite. 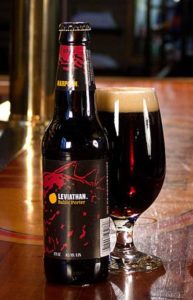 Brewing Baltic Porter was a long process but it made for an impressively complex beer– balancing the rich (but not roasted) character of six specialty malts and a unique multi-week fermentation process that lends the beer a smooth and satisfying warmth. It pairs so perfectly with cold New England nights that we ended up brewing it three separate times, the last being in 2012. Since then, we’ve been slowly chipping away at our cellar stash, but when one of our fellow employee-owners brought up that they recently ran out, we knew it was time to brew it again. To make this batch our best yet, we decided to call up our friends at WhistlePig.

We were thrilled to partner with WhistlePig for a number of reasons but our Vermont ties made it a no brainer. WhistlePig’s farm is a quick drive over from our Windsor, VT brewery, and between the two companies, we have a combined 30+ years of making beer and whiskey in Vermont. WhistlePig whiskey has helped us make it through many a cold winter night and the thought of combining that flavor profile with our Baltic Porter was too good to resist. Given their higher ABV and sturdy malt profile, Baltic Porters lend themselves perfectly to barrel-aging, particularly when those barrels were used to age world-class rye. The style was also originally shipped across long distances in wooden barrels – so hey, it’s traditional, right? 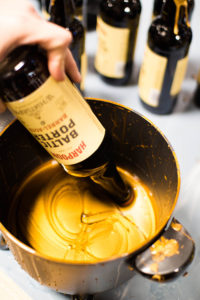 The barrels we used were all made from American Oak, previously held rye for anywhere from 10-17 years, and imparted flavors of baking spices, caramel, vanilla, oak spice, and bold, grassy rye. “Finishing in ex-Rye casks should add structure and nuance to the brew, while elevating the profile from “wow” to “simply amazing,” according to WhistlePig Master Blender, Pete Lynch.

Our finished Barrel-Aged Baltic Porter contains notes of molasses, dark fruit, and bittersweet chocolate, and if you ask us – it’s our best batch yet. Each bottle was wax-dipped by hand at our Vermont brewery to give it one last finishing touch and to make each bottle as unique on the outside as it is on the inside.

Use our Beer Finder to find a bottle of our Barrel-Aged Baltic Porter near you. Enjoy it with your friends and neighbors, or cellar some for future snowstorms – you never know when our next batch will come around. 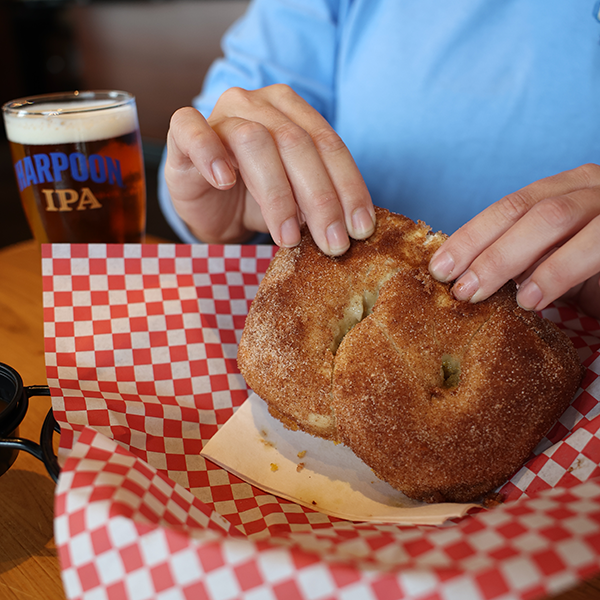 Giving Back this November

Due to the pandemic, the number of people needing food aid in the United States has… 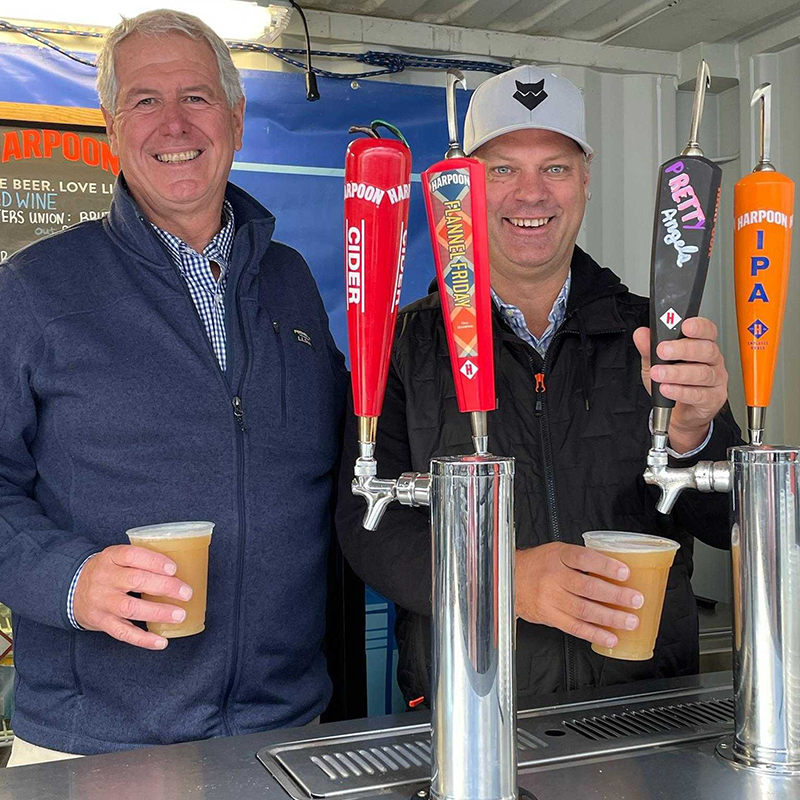 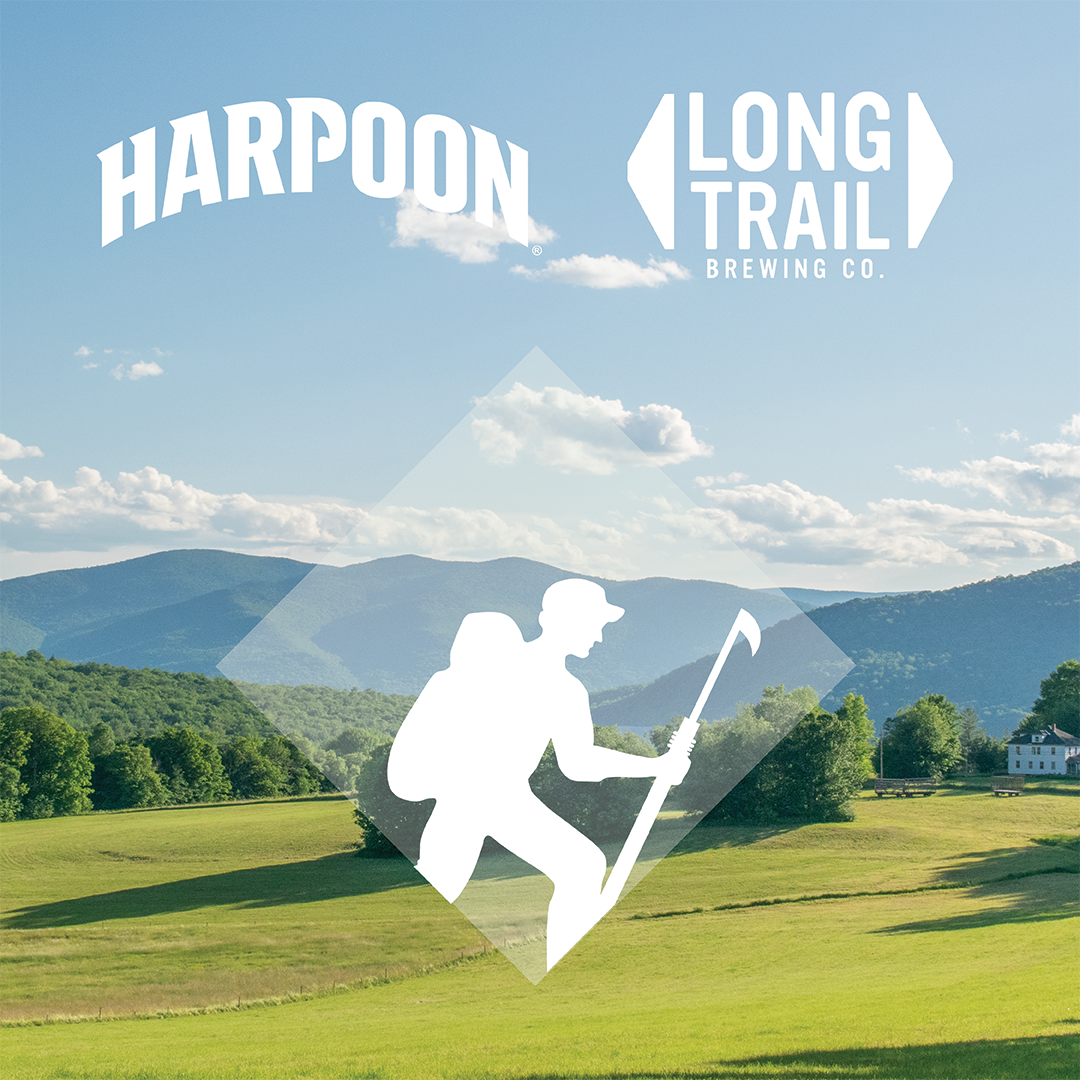 We have a long-storied history of brewing in Vermont. More than twenty years ago, we purchased… 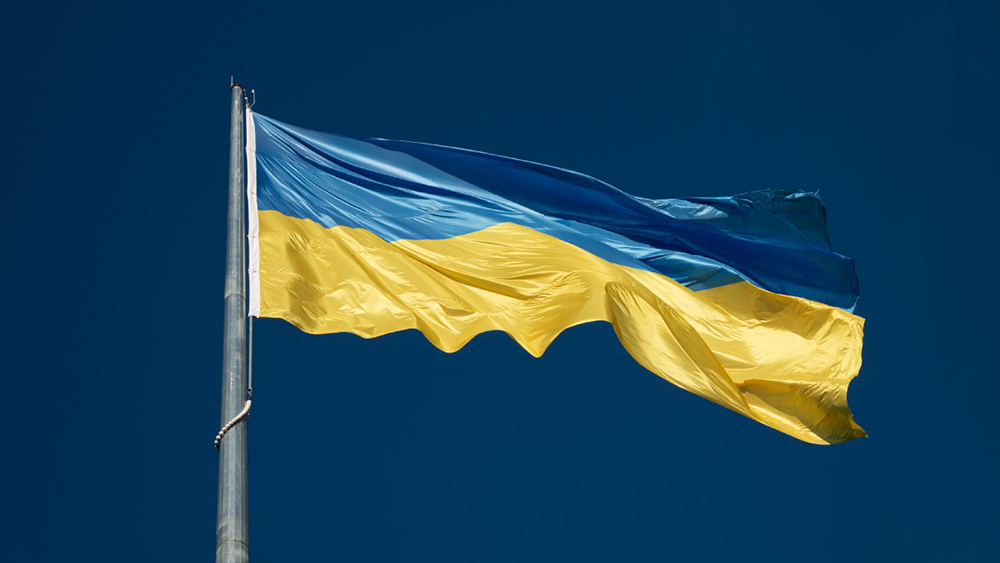 We Stand with Ukraine: A Message from our CEO and Co-Founder Dan Kenary

Under the leadership of President Zelensky, the Ukrainian people are showing the world the power of… 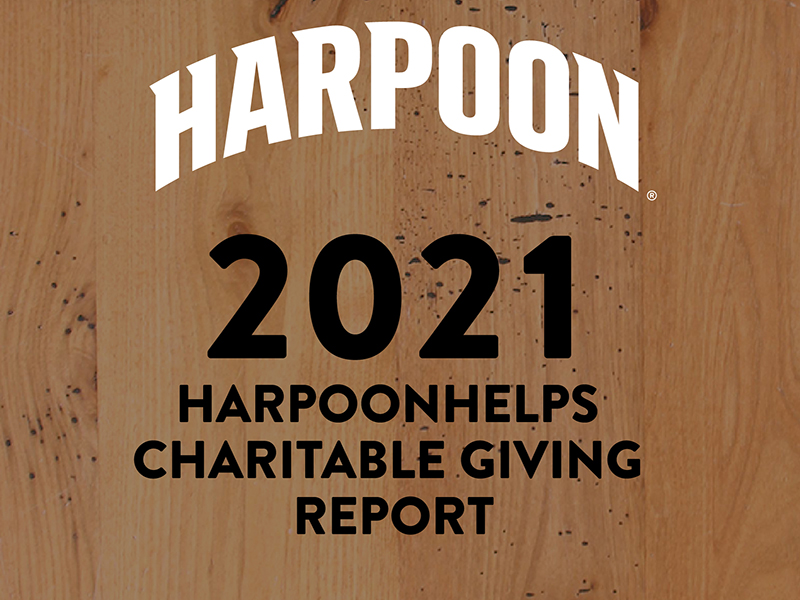 Our charitable arm, Harpoon Helps, could never exist without amazing beer drinkers like you. Thank you…